Fraud, waste, and abuse (FWA) is a national crisis that costs our healthcare system at least $200 billion every year. Even worse, research suggests that only a mere 5% of these losses are recovered.1

One of the fastest growing areas of FWA involves pharmacies and prescription drug billing — with federal investigators seeing caseloads quadruple over the past five years.2 But as the fight against FWA intensifies, perpetrator schemes grow more and more sophisticated.

Last month, a New York City pharmacist was arrested, along with three of her pharmacy managers, for their alleged roles in a multimillion dollar Medicaid scheme involving HIV drugs and kickbacks, defrauding Medicaid out of more than $10 million.

According to recent charges filed by the NY Attorney General, the defendants allegedly paid or directed employees to pay cash kickbacks to Medicaid recipients in return for each patient’s agreement to fill their HIV prescriptions. The pharmacy then allegedly billed and received hundreds of thousands of dollars from Medicaid for refills that were not dispensed to patients through auto-refilling schemes.

In conjunction with the criminal case, the Attorney General filed civil actions to recover more than $22 million dollars in damages from the defendants for allegedly defrauding New York’s Medicaid program. Hundreds of bottles of adulterated, diverted HIV medication were also found during the investigation.

MedImpact — along with the New York State Department of Health, the U.S. Department of Health and Human Services, and several other healthcare organizations — were recognized for their assistance throughout the fraud investigation in a press release issued by the NY Attorney General. 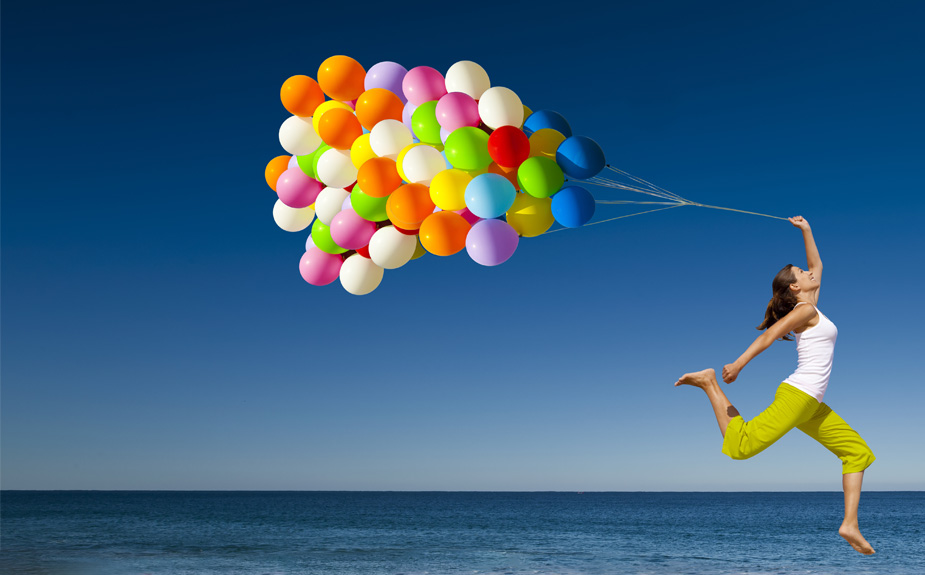