Diabetes spending will continue to increase as new pipeline agents like oral semaglutide enter the market. For now, insulin still dominates the diabetes therapeutic class, accounting for 49% of market share. Newer generation, non-insulin products, like DPP4, SGLT2 or GLP-1s, or combinations that contain them, now make up a combined 50% of market share.

Over the past five years, the rapidly growing GLP-1 market has experienced a remarkable 76% cost increase. GLP-1 list prices are increasing at a higher rate than insulin, which has increased by 54% since 2014.5 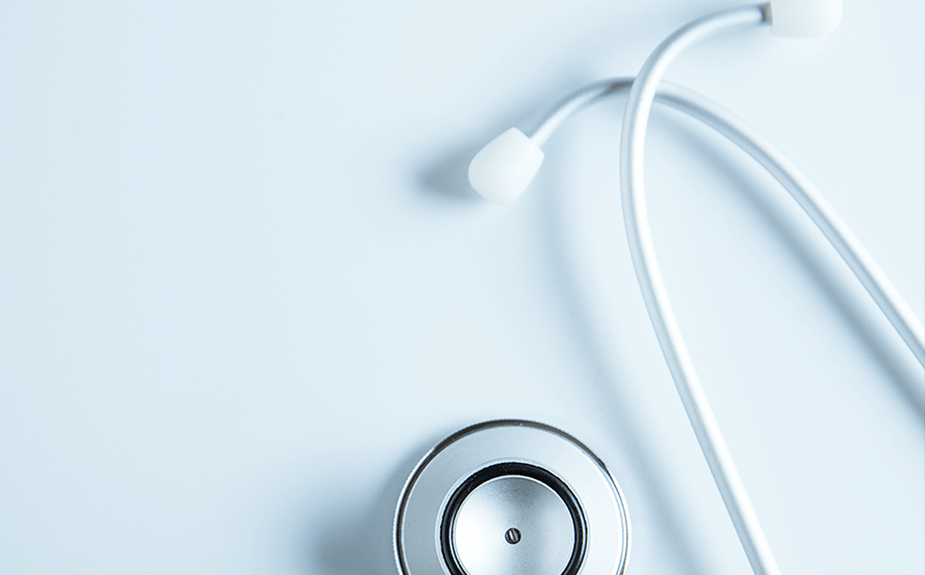 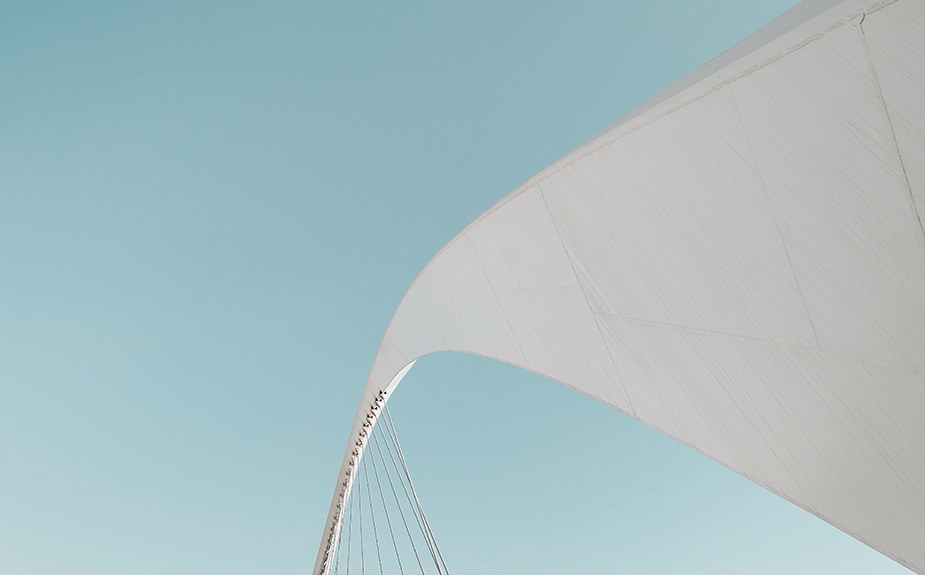 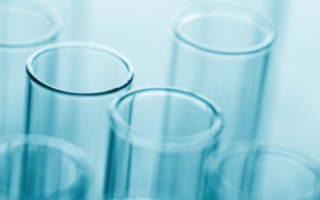 Client news
MedImpact in American Health and Drug Benefits
Karen Geary explores how an individual’s genetic makeup can impact how they will react to certain medications, and how we can help make prescribing safer and more effective.
READ MORE