Can you put a price on life?

Can you put a price on life? That impossible question continues to stir national debate after the recent FDA approval of Zolgensma, a breakthrough gene therapy treatment for a rare and often fatal genetic neuromuscular disease.

With a price tag of $2.1 million per patient, Zolgensma is now the most expensive drug in the world. Analysts have predicted blockbuster status, with peak annual sales expected to reach $1.5 to $2 billion. The FDA approved Zolgensma (onasemnogene abeparvovec-xioi) for the treatment of children under 2 years of age with spinal muscular atrophy (SMA). SMA is a rare, progressive disease caused by a defective gene that is needed to make a protein critical for nerve cell survival.

Without enough of this protein, the nerve cells that control muscle movement gradually die, causing muscle weakness and wasting. Zolgensma works by supplying a healthy copy of the faulty gene. Untreated babies suffer from progressive weakness, paralysis, respiratory failure, and often death before their second birthday — making SMA the leading genetic cause of infant mortality.1 Each year, approximately 400 to 500 infants are born with SMA.2

Zolgensma can be a one-time, life-saving treatment that allows children with SMA to function in ways unimaginable a few years ago. It is the first potentially curative agent for SMA and the second gene therapy ever approved for a genetic disorder.

Early SMA diagnosis is critical because of the progressive nature of this disease — damage to nerve cells is not reversible. Many states are aiming to institute newborn screening for SMA, and some states will implement mandatory screening by next year.

The world’s most expensive, yet cost-effective therapy.

Despite the sky-high price, the Institute for Clinical and Economic Review (ICER), which evaluates the value of drug treatments, has concluded that the price of Zolgensma is justifiable at a cost of $1.2 million to $2.1 million because it “dramatically transforms the lives of families affected by this devastating disease.3”

A one-time payment of $2.1 million for Zolgensma is cost-effective compared to a lifetime of Spinraza, the only other FDA-approved SMA treatment. Over a decade of treatment, Spinraza's total costs exceed $4 million.4 In addition, patients often need wheelchairs and at-home care, and suffer from lung infections that require hospitalization, all of which can add up to far more than the cost of Zolgensma.

Most importantly: Spinraza does not appear to restore functioning to the same degree as Zolgensma, as long as Zolgensma is administered in the first several months of life.

To help manage costs, the drug manufacturer announced it is offering insurers the ability to pay annual $425,000 installments over five years.

The most common type of SMA, Type 1, presents in infancy and is the most severe form of SMA, associated with early declines in motor function and respiratory status. Patients with this type of SMA are never able to sit independently. In the START trial, symptomatic infants less than 6 months of age who were treated with Zolgensma experienced substantial improvements in event-free survival and attained major motor milestones, such as the ability to sit independently — a previously unimaginable goal. At the end of the 24-month study, all 12 patients were alive and did not require permanent mechanical ventilation. Except for one child, all START children, now 4- or 5-year-olds, remain “event-free” and thriving to different degrees. In comparison, 92% of historical SMA patients either died or required permanent mechanical ventilation by 20 months of age.

Zolgensma approval was also based on the ongoing Phase 3 STR1VE trial, which included a comparable patient population to the START trial and so far has demonstrated similar efficacy results. Of the 21 patients who enrolled in STR1VE, 19 patients are alive without permanent ventilation, one patient withdrew from the study, and one patient died due to a non-study drug-related event.

Additionally, the ongoing Phase 1 STRONG study is aimed at determining the benefit of Zolgensma in older patients with SMA Type 2, testing the therapy in children up to age 5 using a spinal cord injection rather than the approved intravenous delivery. Although Type 2 SMA has a later onset and is less severe than Type 1, these patients typically cannot stand or walk independently. The efficacy of Zolgensma in children older than 6 months of age has not been fully established as clinical trials in older children are still underway.

The most common side effects of Zolgensma are elevated liver enzymes and vomiting. Zolgensma has also been associated with acute serious liver injury. According to prescribing information, liver function should be assessed prior to treatment and monitored for at least three months after administration.

Prescribing information is available at: www.avexis.com/content/pdf/prescribing_information.pdf

Gene therapy advances offer huge promise: correcting a disease’s root cause with a single treatment. Despite steep initial costs, gene therapies are predicted to save healthcare systems long-term costs by eliminating the need for lifelong treatment.

The FDA predicts as many as 20 cell and gene therapy approvals each year by 2025.

With more gene therapies on the horizon, some industry analysts predict the blockbuster costs, passed down through plan sponsors across the healthcare system, could become unsustainable.

The government and plan sponsors are faced with the challenge of providing patient access to groundbreaking novel treatments while managing high costs and uncertainty over long-term benefits and safety.

While the sticker shock of Zolgensma’s multimillion-dollar price continues to make headlines, the approval of Zolgensma also raises concerns about the FDA granting broad indications for novel treatments despite modest and limited clinical evidence.

In the case of Zolgensma, the chief concern is patient age. Type 1 patients treated by 6 months of age showed dramatic improvements in motor function in the ongoing STR1VE trial: 50% of infants were able to sit independently eight months after treatment, and 95% of patients achieved clinically significant improvements in motor skills. However, studies show Zolgensma has more modest effectiveness in children older than 6 months.

The STRONG study reveals that 44% (7 of 16) of patients, ages 6 to 24 months at baseline, gained motor milestones following treatment. Among these patients, two children gained the ability to stand independently, and one child was able to walk unassisted. In children ages 2 to 5 years, major milestone achievement fell to 25% (3 out of 12 patients). Interim data shows improvements in motor function with 22 motor milestones gained in 10 patients.

Although the approval of Zolgensma was mainly based on clinical trials in children who were treated by 6 months of age, the FDA approved the therapy for children up to 2 years of age. The expanded FDA approval leaves pharmacy benefit managers (PBMs) and plan sponsors wrestling with a difficult question: Should they follow the clinical evidence or implement the broader FDA guidelines? 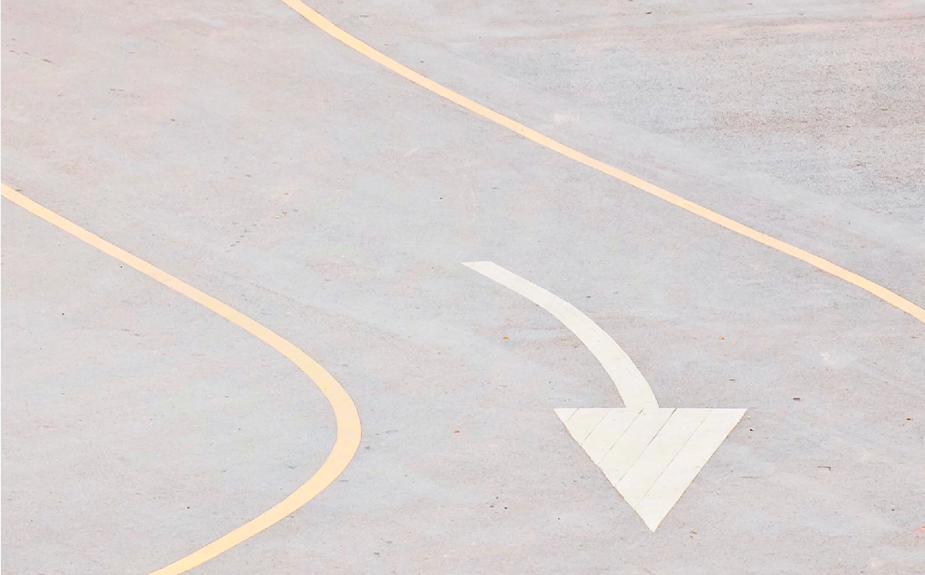 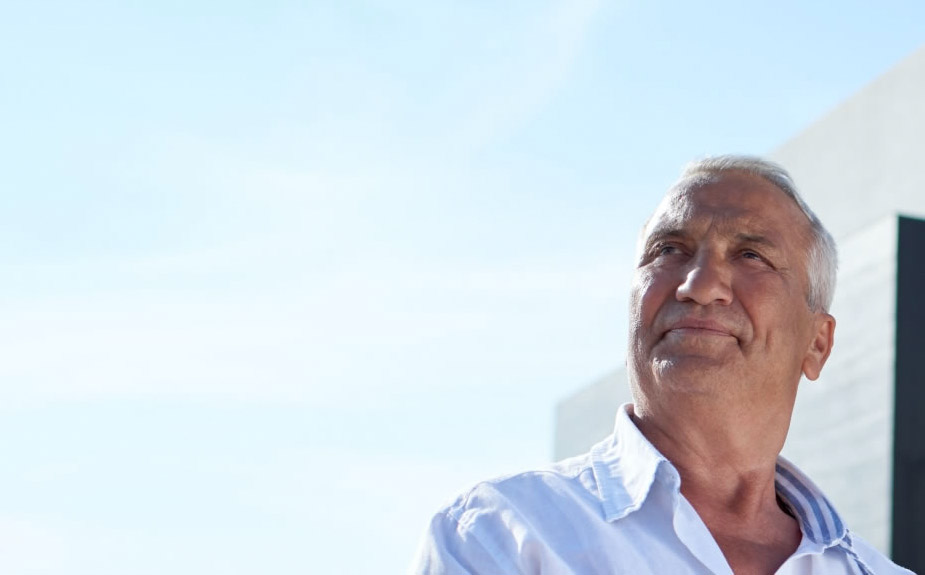